How to manage a remote agency: an interview with a Remote Working Guru, Josh Cramer 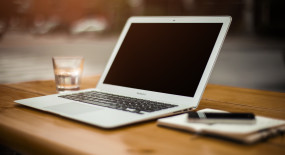 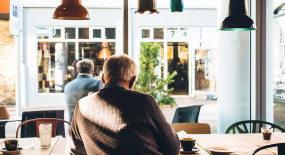